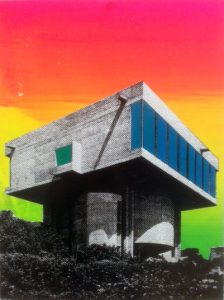 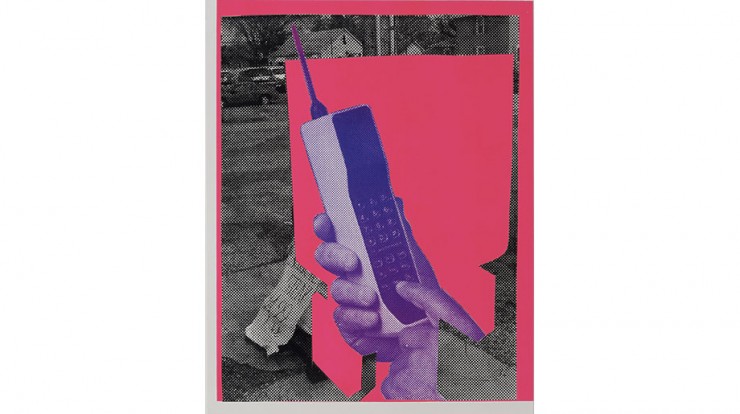 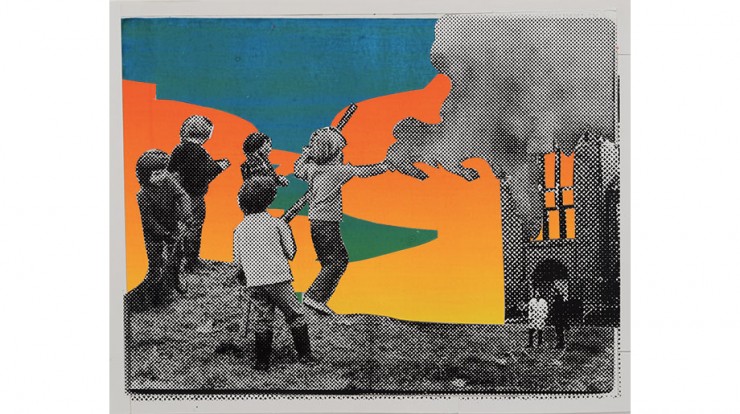 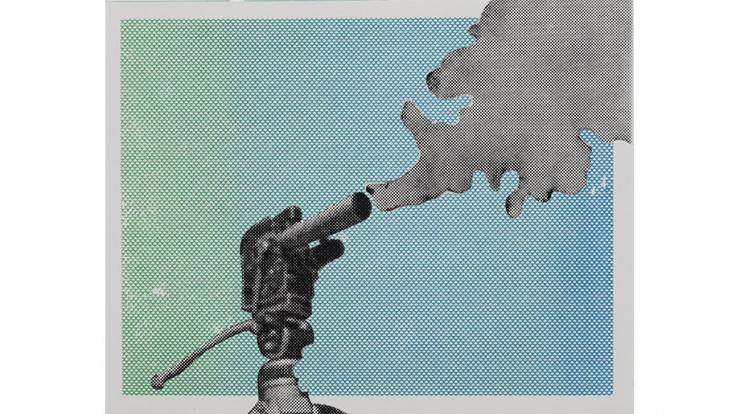 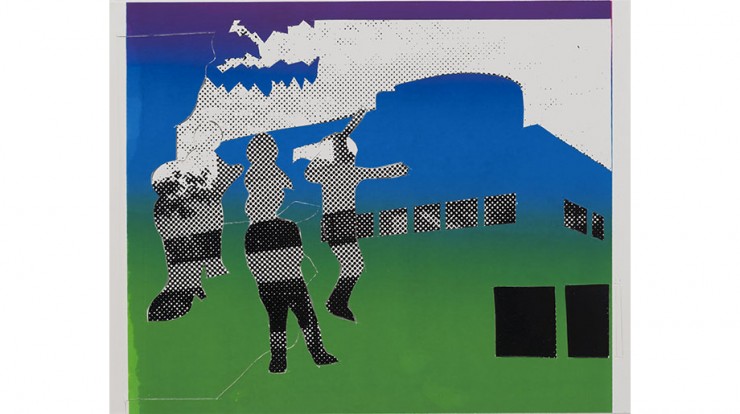 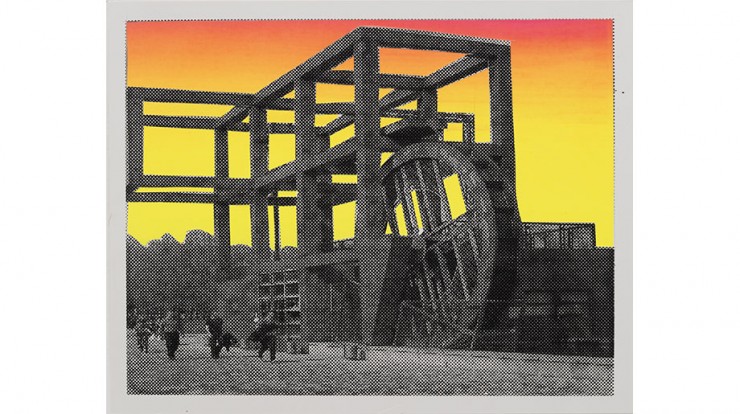 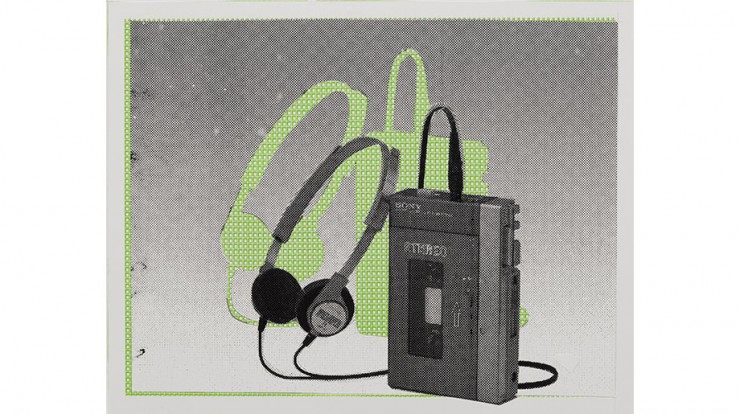 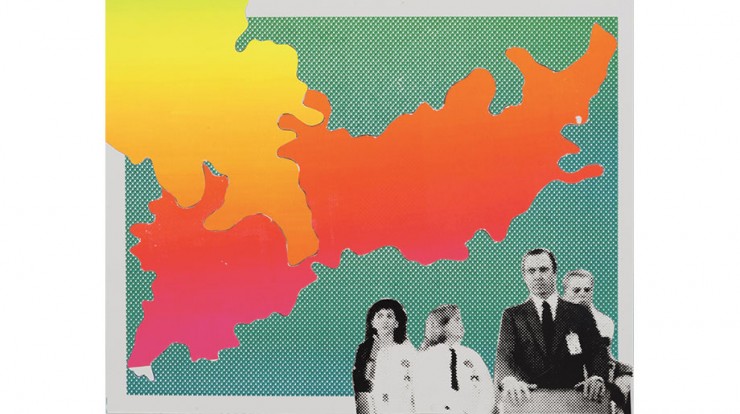 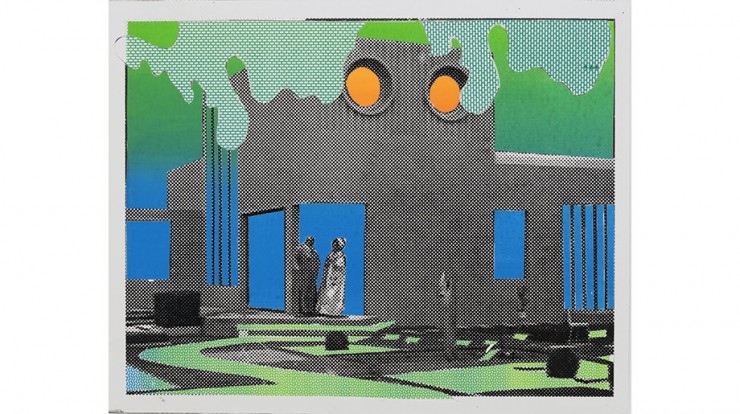 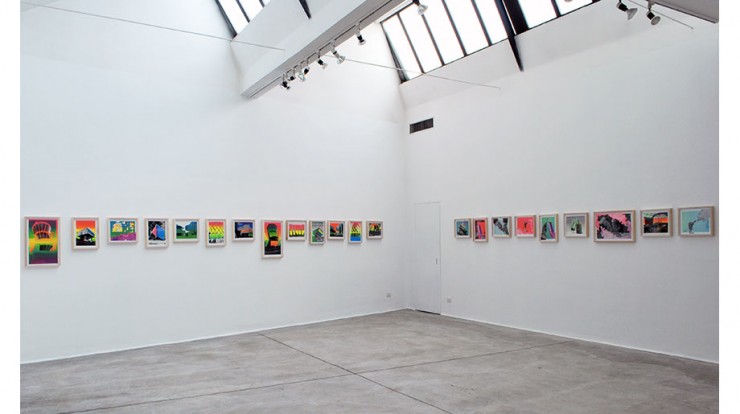 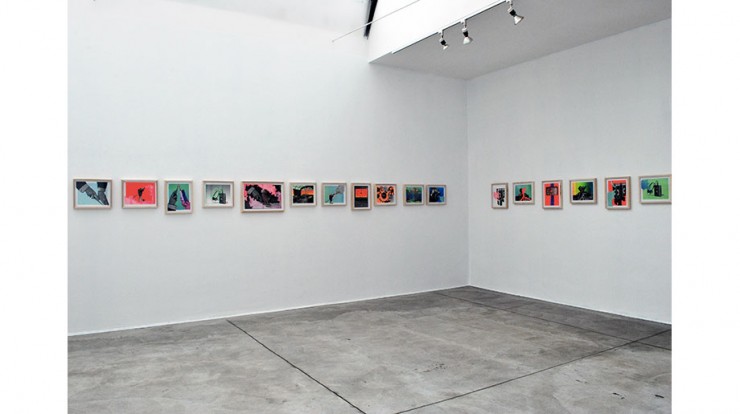 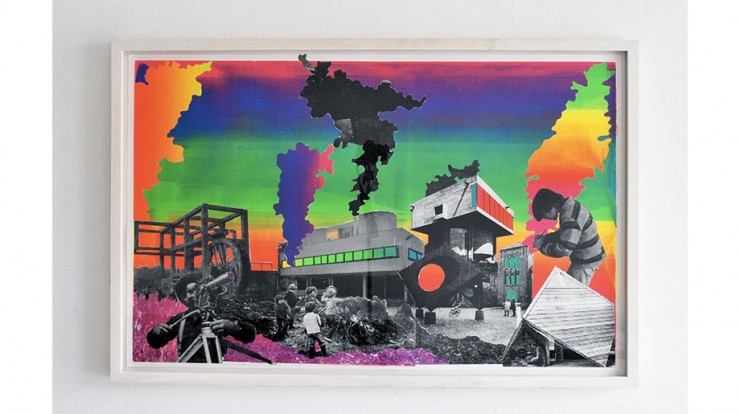 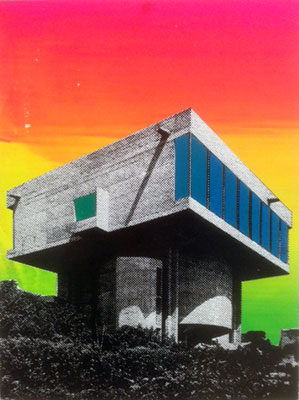 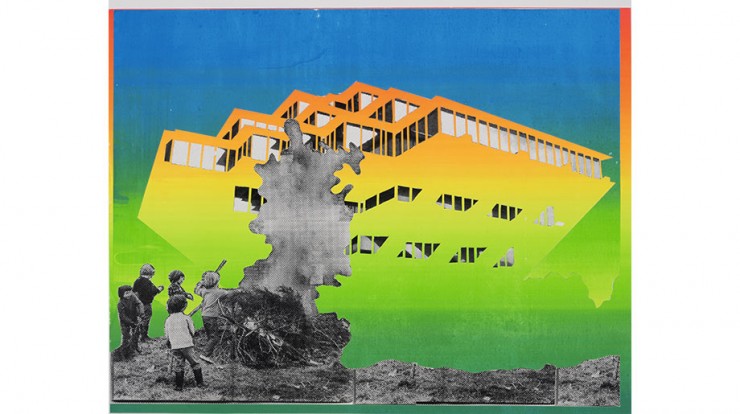 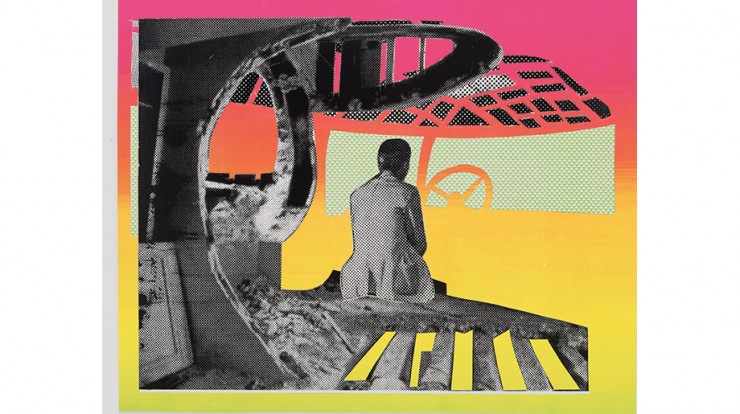 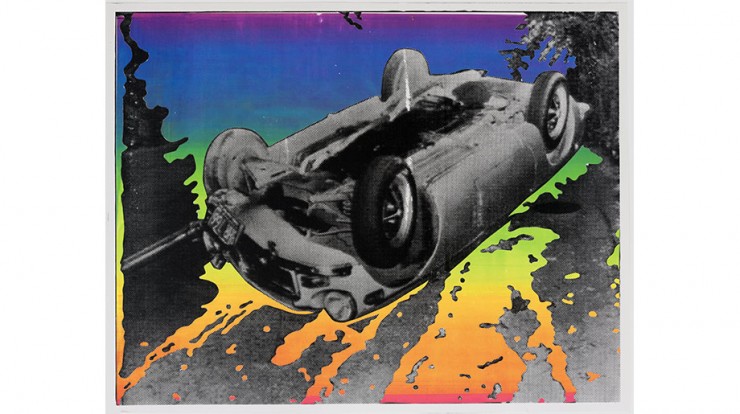 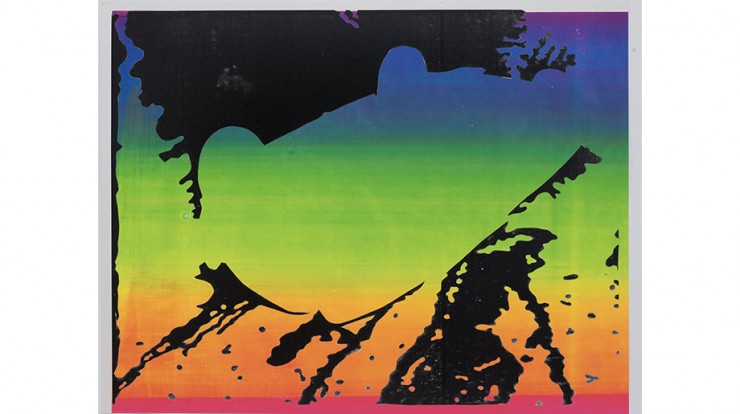 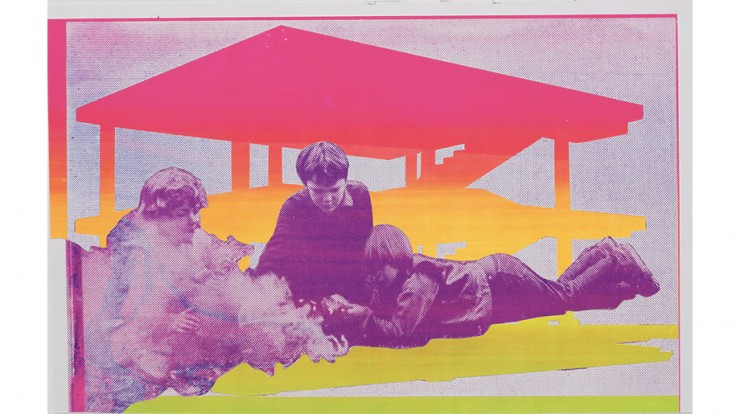 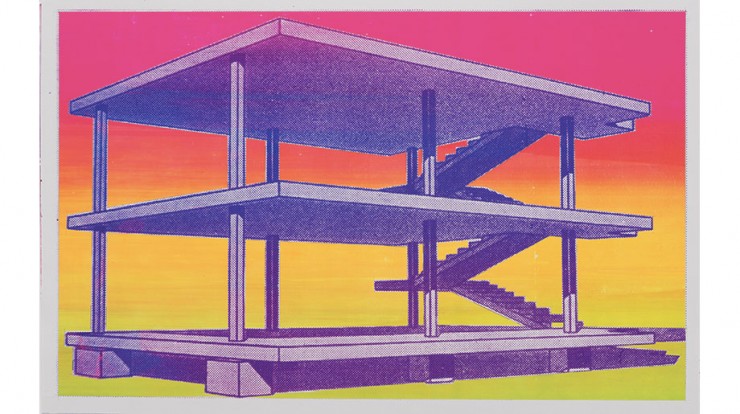 Christopher Michlig (b.1976, Alaska, USA) received an MFA in Sculpture from Art Center College of Design, Pasadena, California in 2007, and a BA in Fine Art from the University of Oregon. Making work in a wide range of media, the primary focus of Michlig’s practice is the manipulation of public formats of communication to explore, expose, and upend the aesthetics and poetics of ur- ban space. Recent one-person exhibitions includePunctuality at 1000eventi in Milan, Set In Concrete at Steve Turner Contemporary in Los Angeles, and Man Man Man at devening projects + editions in Chicago. Michlig’s work was recent- ly included in the group exhibition The Long Range, curated by Jan Tumlir at ltd Los Angeles. Christopher was most recently featured in a one-person pre- sentation at VOLTA 8 in Basel, Switzerland, And recent one person exhibitions include Patternesque at devening projects + editions, Chicago, and White Noise at Marine Contemporary in Los Angeles.
His work has been reviewed and featured in the Los Angeles Times, Proximity Magazine, Mousse Magazine, Saatchi Online, Flavorpill, New City Art Chicago, among others, and his solo debut at Jail Gallery was reviewed in the May 2008 issue of Artforum. Christopher’s 2012 exhibition, White Noise was named one of the 2012 top 100 fall exhibitions by Modern Painters magazine, and was re- viewed by Geoff Tuck for Notes On Looking.
Christopher was formerly a Lecturer in the Department of Design at California State University, Long Beach, the Department of Art at California State University, Northridge and OTIS College of Art and Design’s Integrated Learning Program.