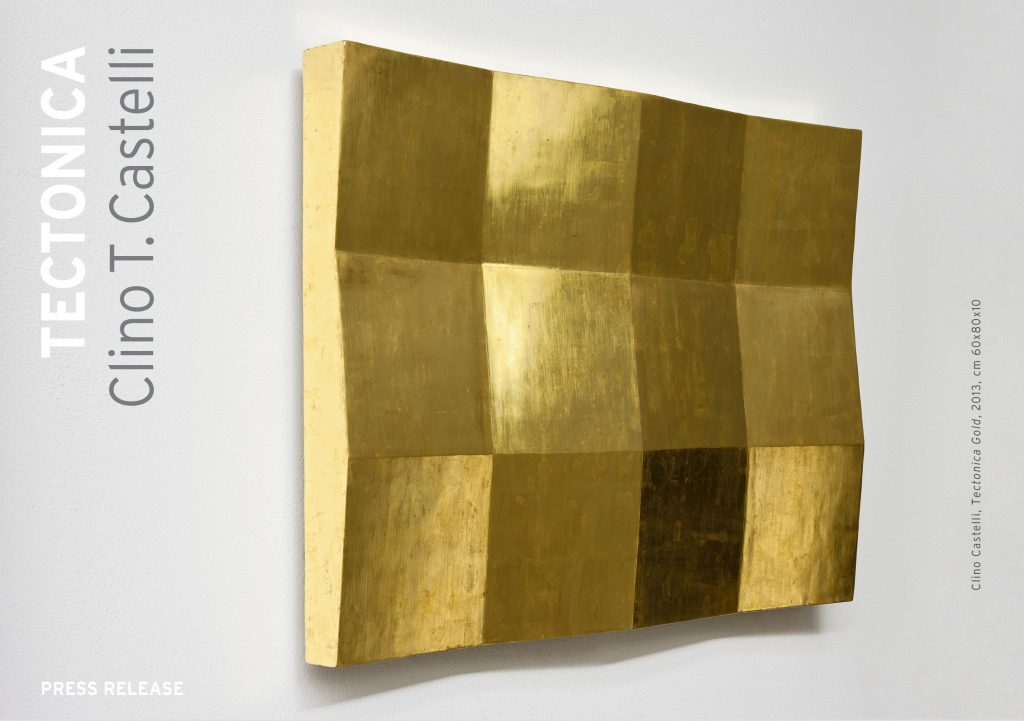 The Giuseppe Pero Gallery and Castelli Design Studio introduce the double exhibition that presents the history and representations of Tectonica.

This is the most important project-work by Clino Castelli, a designer capable of crossing multiple continents and design disciplines in his work, seeking renewal of plastic languages through intangible aspects of figuration like color and material, light and sound. In over 40 years of his career, Castelli’s contribution has gone beyond the traditional boundaries between design and art, formulating an independent expressive and conceptual code. The exhibition is organized around two themes and two places. On the one hand, at Galleria Pero, different Tectonica series with various modular sizing and above all in different materials and finishes; on the other, at Castelli Design Studio, many applications and models of megatextures. The large plates displayed in the two sections of the exhibition stage a universal code of expression based on the almost obsessive repetition of a single geometric imprint, which Castelli has transformed over the years into a kind of figurative monomania. But this is also a liberation from the anxiety regarding the seductiveness of form, which has always been so widespread in design. Tectonica, in fact, embodies the No-form perspective of Clino Castelli, a radical ecology of form placed on an aesthetic and linguistic rather than a technical plane. At the start of the 1990s Clino Castelli designed a series of furnishings to show at the 18th Milan Triennale in 1992. The design choice was based on an idea of native ecology: to not design the form, but to concentrate on materials and textures. The series included Tectonic, an “antiseismic bookcase” that was to give its name to an original type of texture: a grid of pyramid modules, in slight relief, with the corners rotated by 45° with respect to the base. Tectonica emphasizes the material, as if it had been enlarged under a microscope, revealing its intrinsic three-dimensional character. An interpretation of the first megatextures designed in 1985 for the Fiat Qualistics Center in Turin, over the years that texture became the model for a very wide range of design applications. These included: textile covering systems, water bottles, home automation controls, the cases for supercomputers and, more recently, new servers for the “cloud,” the worldwide network of large data centers. Capable of taking on different kinds of usefulness, case by case, but without intrinsic purpose, for Castelli Tectonica also becomes a matrix for art.
This two exhibitions are both curated by Guido Musante and are accompanied with a critical essay by Tommaso Trini. 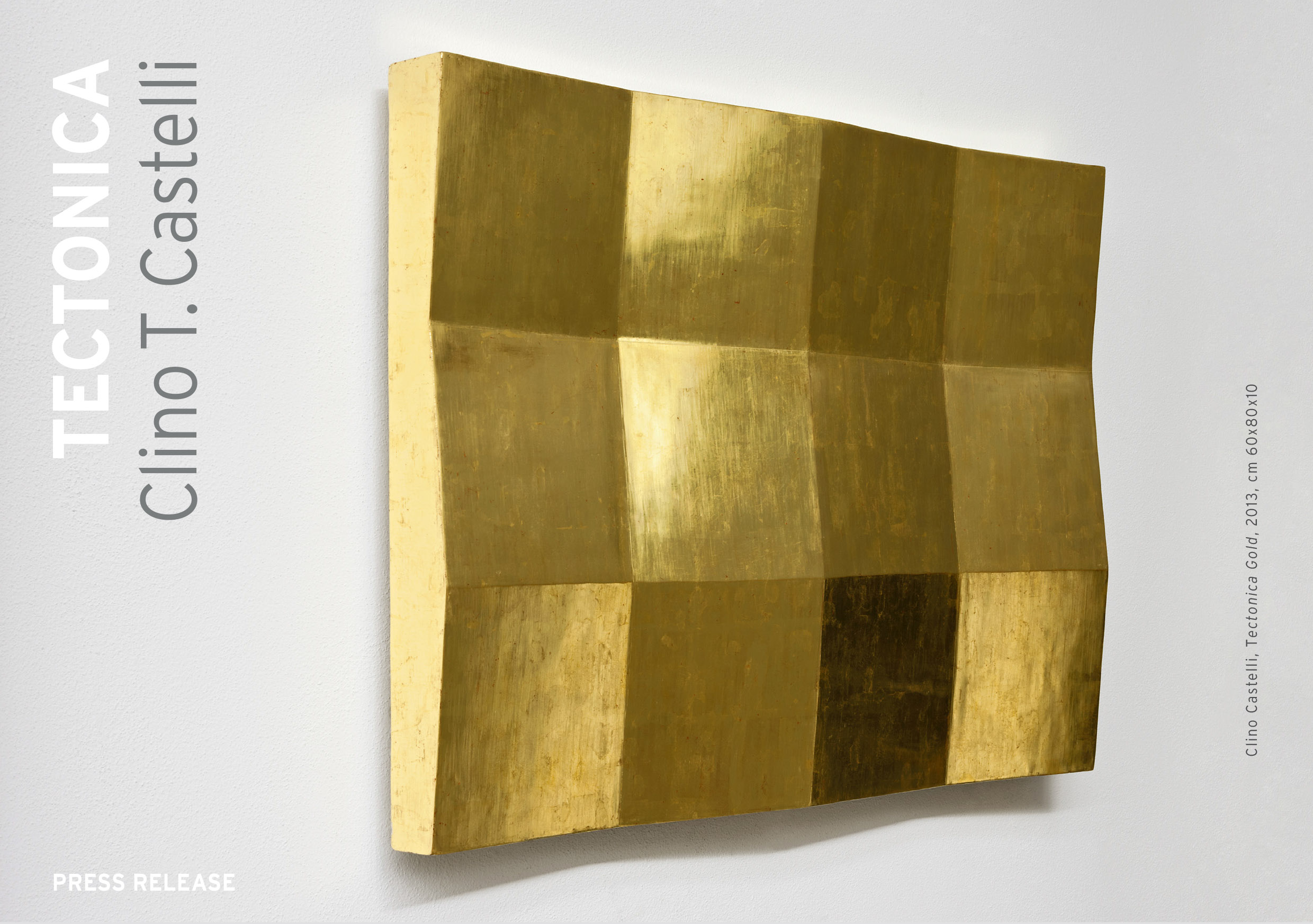